JALTA A DISGUISE FOR A NUCLEAR BUNKER

The secret that had been kept for over 40 years.

In 1989 a fallout shelter was discovered under Jalta`s basement. It is spread over two floors with a capacity to accommodate 150 people. Intended to be used as a headquarters for the Warsaw Pact countries, it is believed that the Jalta hotel was purposefully built as a disguise to hide the bunker. The shelter was later used by the Secret Police to spy on hotel guests and foreign dignitaries. It has been converted into a Cold War Museum. 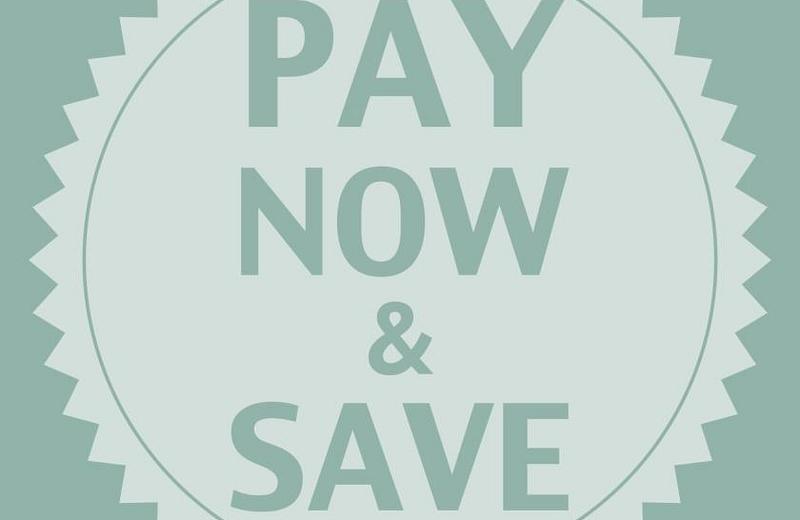 Prepay your stay and save 10% 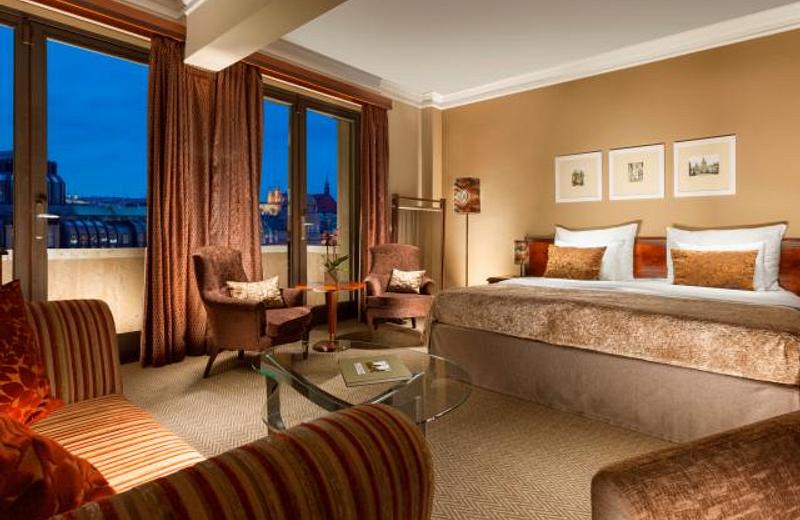